Back to all posts

The Mystic Technocracy - Season 2: The Age of Entropy lineup

After 9 months of hard work recording, I can finally reveal the full lineup for Docker's Guild's upcoming album. The lineup is almost equally divided between a very strong group of top notch Italian friends and colleagues and a second group of widely acclaimed international artists. This is Docker's Guild's largest lineup so far, and I am very grateful and honoured to have worked with each one of them. Thank you guys! 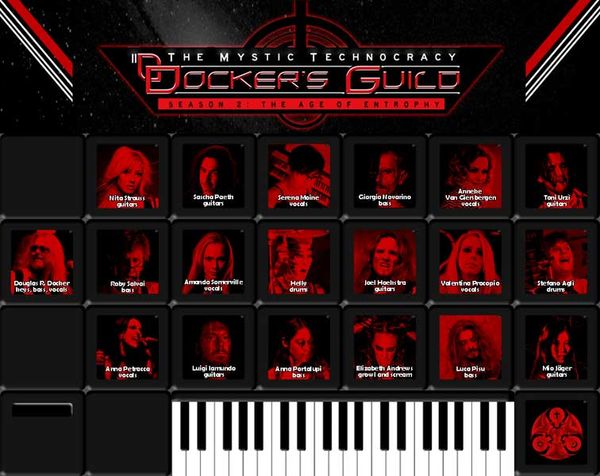